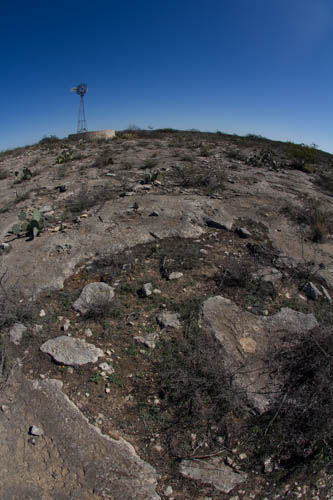 My (loose) rule with driving on this trip has been: no more than 6 hours in one day. I'd decided to go hiking in Big Bend National Park, which I'd heard is nice. But since Big Bend is a full 10 hours from Austin by the most direct route, I decided to shorten the first day's trip and only go as far as a small State Park about 6 hours away.

Seminole Canyon was an interesting place to visit. I thought it was named strangely—isn't the Seminole tribe from Florida? Well, yes, but our good buddy Andrew Jackson evicted them (and countless other poor souls) from their ancestral lands during his presidency almost two centuries ago. Some of them had relocated from lush, wet Florida to the hard desert rocks of west Texas. In particular, the area here was notable for the "Black" Seminoles, the mixed-race sons of escaped/freed slaves and the indigenous population in Florida. The historical photographs of Black Seminoles looked like they might be some sort of racist joke, but were all too true. Fascinating.

I decided to stay a day and hike/explore instead of rushing away. Perhaps it was a good thing I did—I discovered after cooking dinner one night that one tire had gone flat. I suspected that a massive pothole I'd struck at speed while pulling off to shoot pictures was too blame, but it turned out to be that I'd driven over a nail, which was removed and the tire repaired for a mere $10 in the nearest city, Del Rio, 30 minutes away.

While in Seminole Canyon, I began to try to shoot pictures of star trails across the beautiful dark skies, with only limited success. I haven't learned the technique yet! 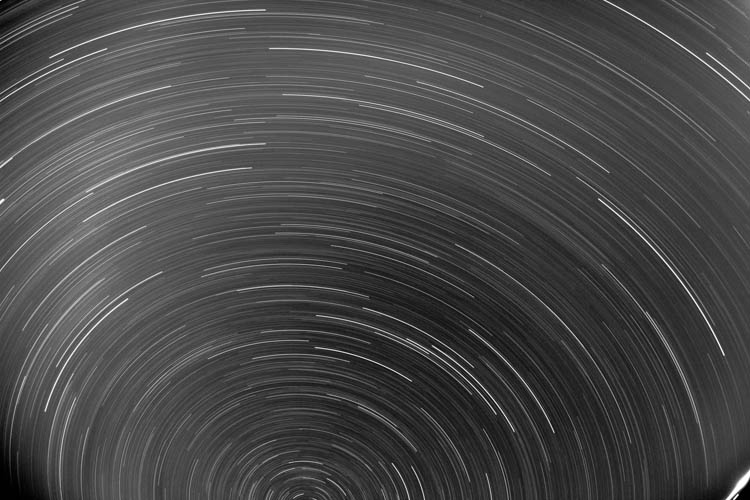