(The picture on top of this post is from when I used the truck to move, not from the big road trip.)

This trip, in reality, began while I was working for a year and a half in San Francisco. When I drove I-80 in a moving truck, and watched Wyoming dash by, I felt a shift in my attitude; the old wish to travel "right" (to take my time) became a commitment. While I was out there, working very hard and trying to make the most of it, I began searching for a vehicle to travel and live out of. A purpose-built RV had several problems for me: cost, uselessness for any other purpose, and size. I didn't want a rolling house, just something I could reasonably organize equipment in, and sleep in like a metal tent.

My first idea was a Sprinter van, which I could stand up in, but the cost was too high. Another suggestion which seems great is the VW Eurovan, but those haven't been available in the US for ten years. I didn't want to get something that was going to be old enough to create lots of trouble on the road. Pickup trucks are plentiful in this country, and seemed to strike the most cost-effective balance between my concerns.

I was casually searching Craigslist in March 2011 when I found a promising lead at a dealership. When I hurried out to inspect it, it was conveniently enough up on the "drama" lift that car dealers use for their Land Conquerors and Canyoneros. In practice, that meant that I could easily inspect the undercarriage, which was just about the most pristine I'd ever seen. Cars don't look like that where I grew up—the winter weather and salt eat away at them quickly. 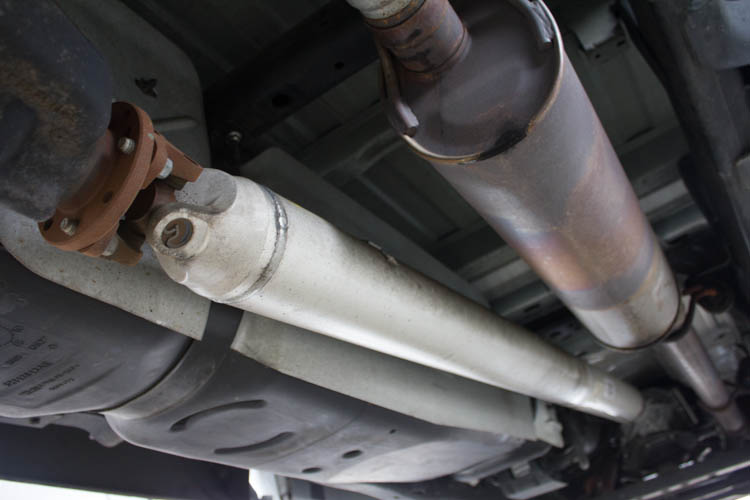 I bought it on the spot, a daunting prospect, but so far so good. It used to be an exterminator's truck, but when it was sold to the dealer I purchased from, someone had failed to get rid of the old pesticide sprayer! That was fun to deal with. Luckily, the company which owned it previously took full responsibility and paid for safe disposal of the poison and the sprayer itself. I cleaned the truck as best I could before using it to move home to Pittsburgh. (The picture at the top of this post is from that move, not the road trip.) 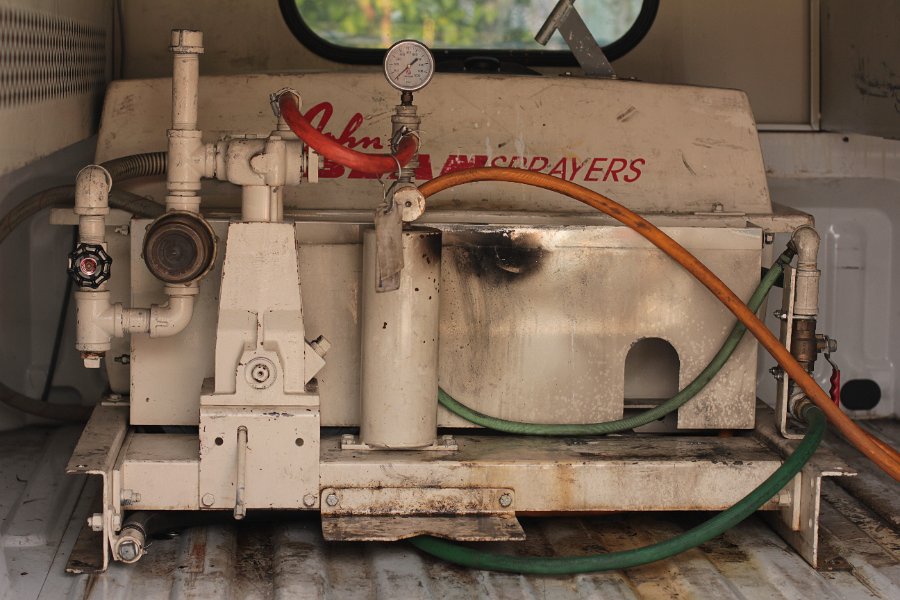 When I arrived, I began building some wooden bins (and a plywood floor) for the back of the truck, to turn it into a space I could reside in. For some reason, I decided to stain and polyurethane the interior instead of simply painting it, which of course is a pretty fine treatment for something which will be in the back of a pickup truck. But the practice turned out to be pretty useful later when I redid my kitchen. 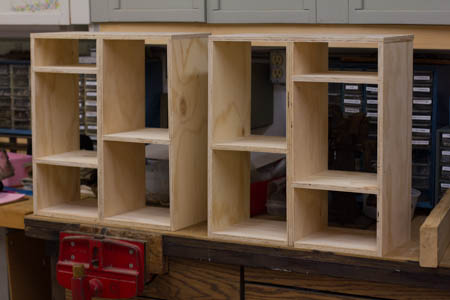 And for the next year, I went nowhere with it. The truck proved its usefulness for work at my little company, as we used it to facilitate a couple office moves, and to deliver kiosks. But I remained focused on trying to bring in business to the startup. Unfortunately, we went through a slow period right at a time when my co-founders and I were looking to solidify our lives. Five years of hardscrabble startup life had ultimately led us to the conclusions that it was time to look elsewhere for our daily bread. And I knew it was time to finally keep that promise to myself.